Been a while since i've posted on here. Since i've posted some of my works on the P5creative blog Thought i'd get back into the scheme of things and post some sketches and a painting that i worked on recently on here.


Starting with this Game of Thrones piece. 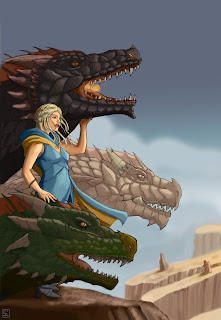 Here are some brush pen sketches 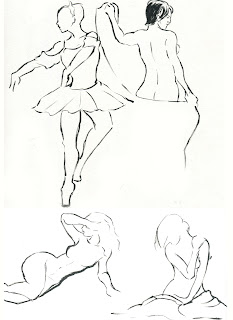 Some quick gestures in ballpoint. 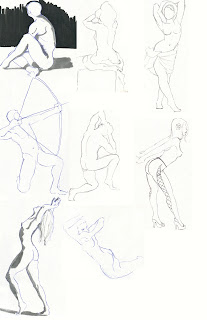 And lastly a sketch cover i was given to sketch on during Stockton con. 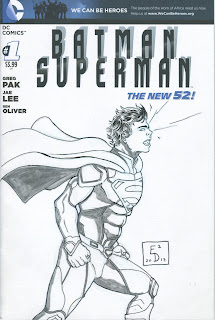 Posted by Unknown at 5:34 PM No comments:

Hows it going everybody? Been some time since i've posted so i thought i'd get the ball rolling again and post some stuff that ive worked on recently starting with the pages i worked on for the Top Cow talent hunt. 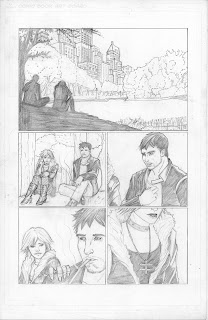 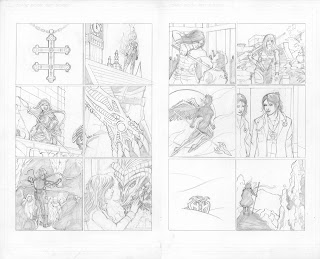 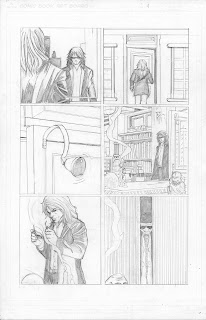 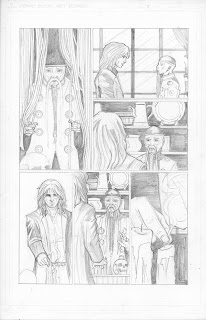 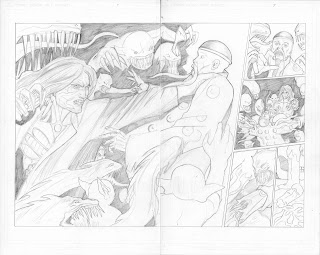 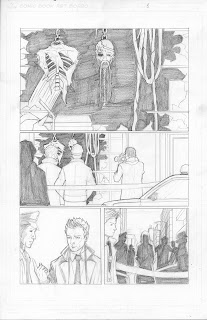 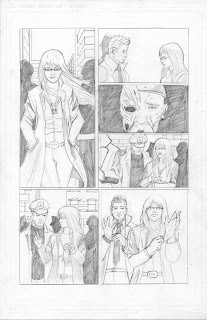 Next up i have some monster drawings to post up that i've done in over the past week. 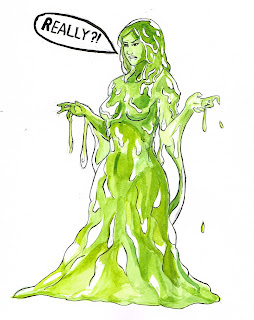 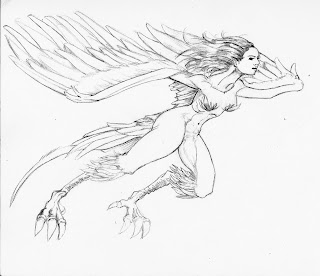 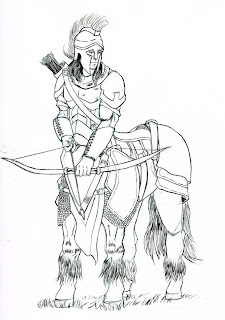 Here are the inks to the Ultrasylvania interlude i've been working on for the 2nd volume, enjoy! 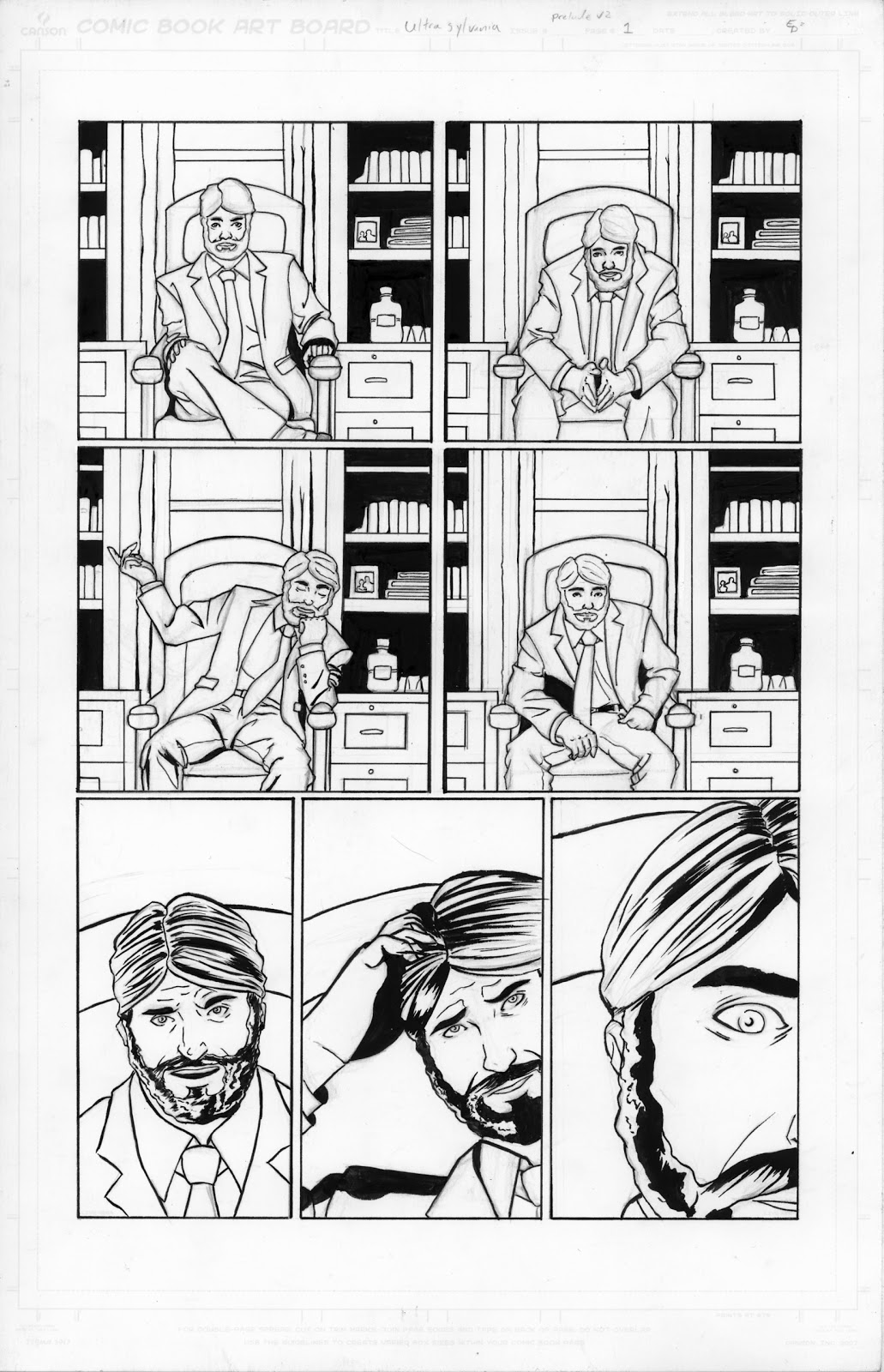 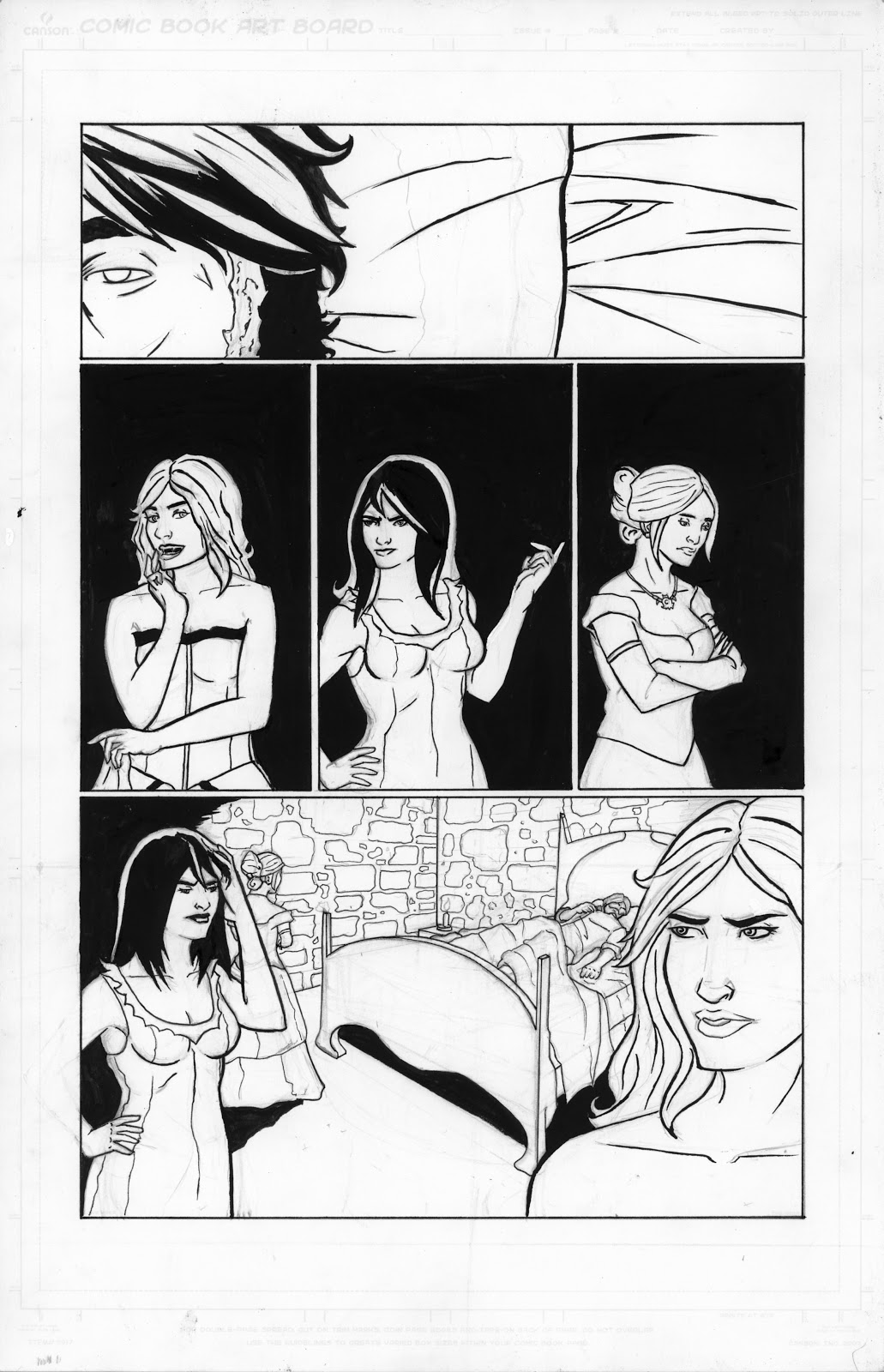 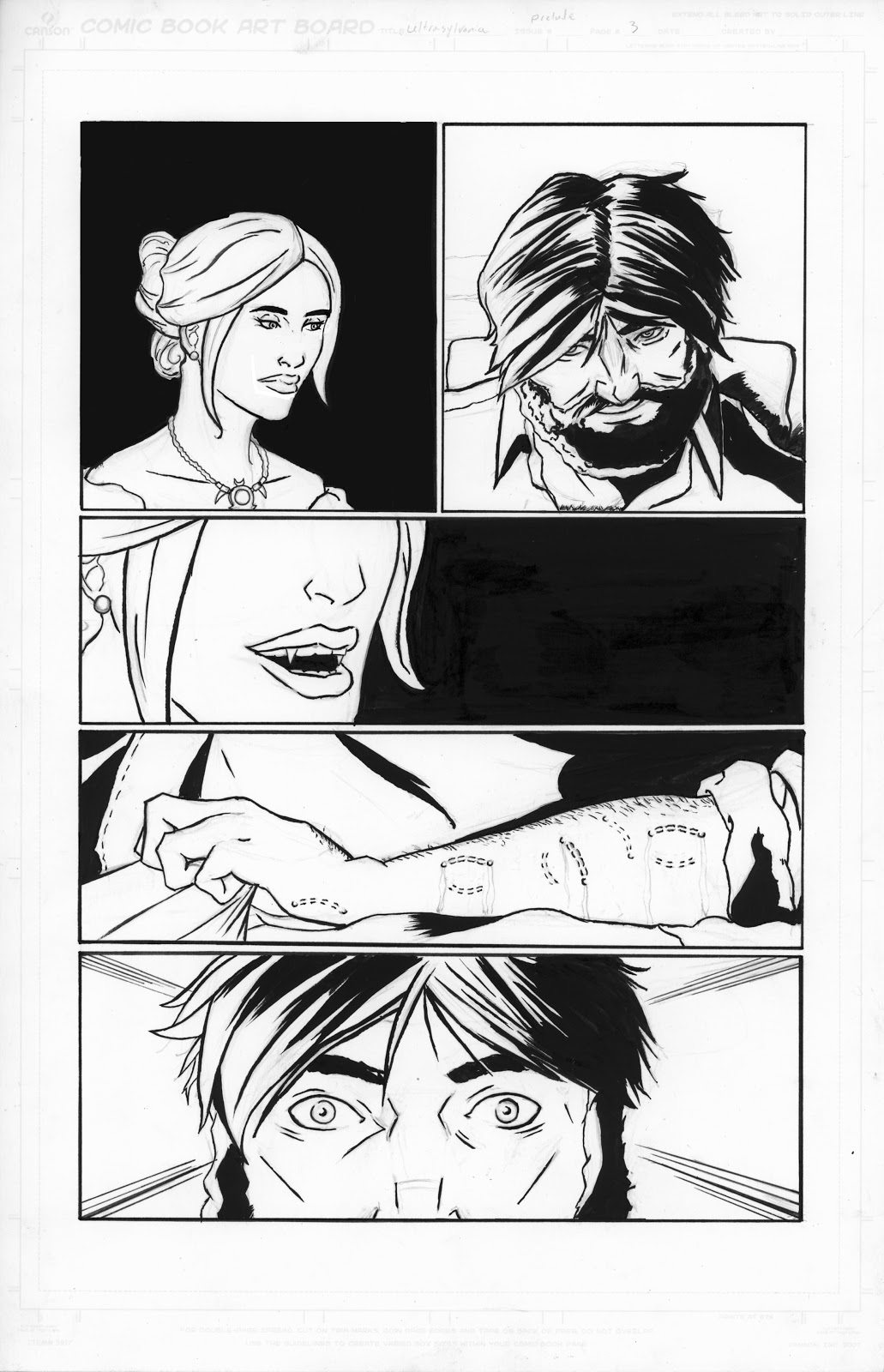 I was given the opportunity to work on an interlude for the next volume of Ultrasylvania which tells the story of what happens to Mr Bram Stoker, and it doesn't look to well for him. next time ill post the inks. 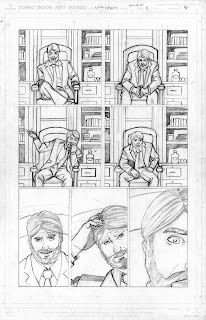 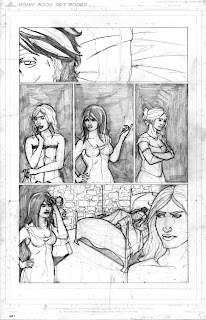 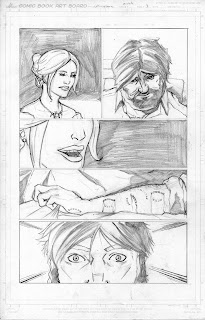 The Yeti, The Woman, The Gear

First up i had recently done a watercolor painting of a Yeti and a woman building a snow man, wanted to try something different and a little loose with watercolors, it was pretty fun especially since i haven't painted in water colors in months, plus snow is also tricky to paint since you can practically leave i white.. I found myself taking a trip down memory lane listening to old video game soundtracks to RPGs i use to play and missed, and low and behold Xenogears OST happened to be playing and i remembered how awesome that game was for playstation. For those who don't know what Xenogears is; It was a science fiction RPG created by squaresoft back in 1998, The main protagonist of the story was Fei Fong Wong, as Fei you travel along with a set of companions to uncover the truth behind the power struggle that plagues the world, as well as the truth behind who and what Fei really is, OH and you get to pilot giant robots known as gears. so i painted one in watercolor, the Red Gear known as Weltall-id, the game also dealt with alot of Freudian Psychology the id, the ego and super ego, but hey im not gonna spoil anymore if you haven't played it. 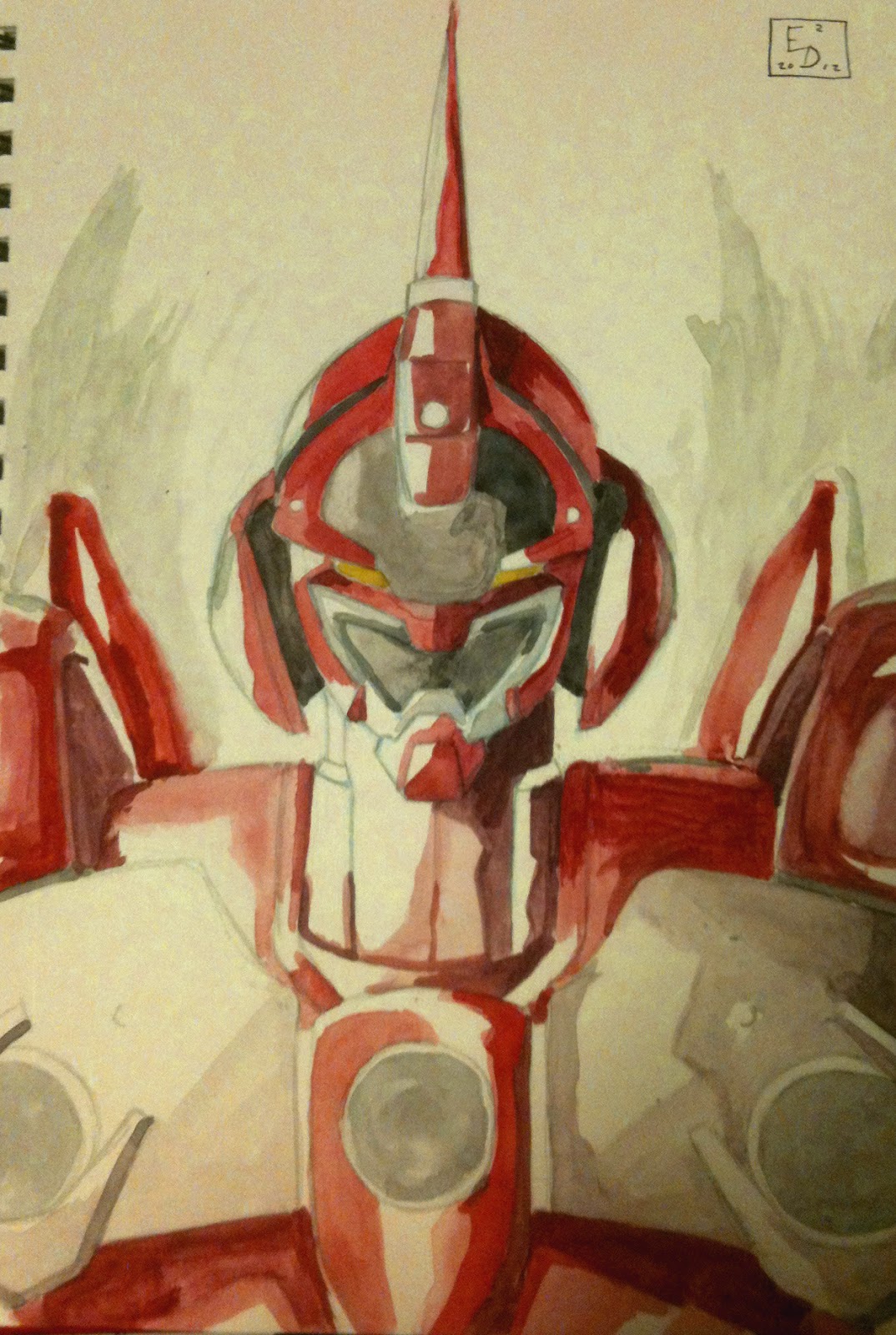 Hey folks so i heard that clubsix has closed there doors as of October 30th which is kind of sad. Every Thursday they had happy hour, and an event they called "So you think you can paint" best part about it was that it was fun and free. So thanks big thanks Angel Cruz for making thursday nights a blast, and thanks to Lloyd Hoshide for inviting me out there back in august for the first time. Here is the last painting i did at the club; The Flash! Which i got to keep! 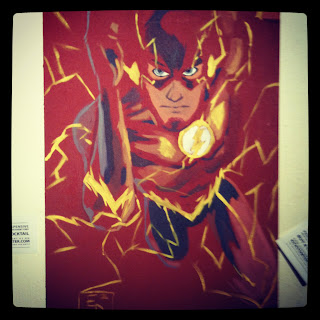 Posted by Unknown at 6:05 PM No comments:

Hello guys its been a while since i've posted thought id jump back in and post a few sketches that ive done recently, i've been drawing a lot of more women lately since i find that i have a harder time drawing them than men. I also went to Tr!ckster Friday night to do a signing for a book that i was a part of called "Ultraslyvania". while i was there they had a drawing workshop where the models dressed up like a Dominatrix pretty fun drawing id say. Lastly here are 2 drawings of The Imortal Iron Fist and the Red Hood, that i penciled and ink, want to color these sometime later in the week, and been debating on digital or traditional, and i figure why not both, makes for good practice as well. 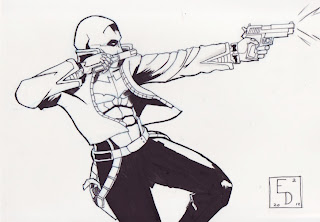 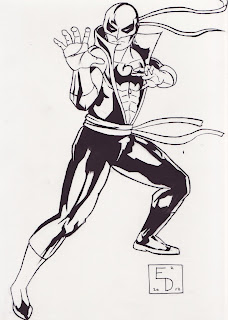 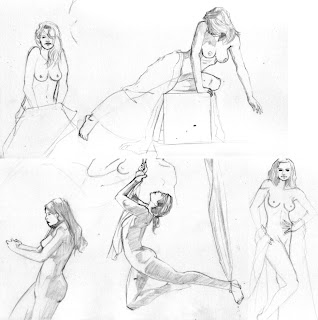 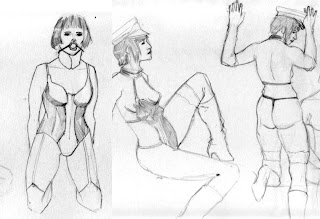